My Teen Needs Help: I Feel Like A Failure

Just because your troubled teen needs help, doesn’t mean you’re a failure as a parent. 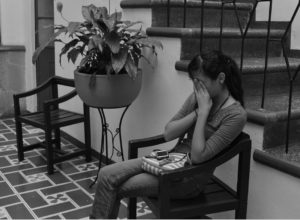 What would you do if you found out your normally good teen was engaging in risky behavior? Maybe you’ve been ignoring signs of substance abuse.

Making excuses for their erratic mood swings. Suddenly they are becoming withdrawn, failing in school and unrecognizable — but you figure, it’s a typical teenager, or is it?

What to do you do when your angel that you raised from birth (or possibly adopted at birth) is suddenly someone you no longer recognize? The child you used to bounce on your knee or cheer on at baseball practice or clap for at dance recitals? The son or daughter that used to be part of the family — part of your life and most importantly used to be happy. 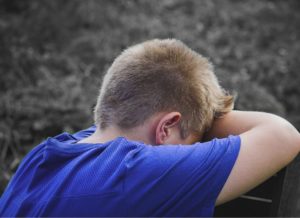 For almost two decades I’ve helped parents of at-risk teens who are facing one of their biggest fears – they failed as a parent.

And then there was me 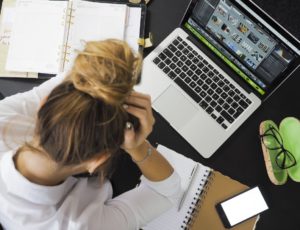 I had a good teen – she was/is my everything. She made some really bad choices. I had to make the leap to outside help after exhausting all my local resources (and her short stay at grandma’s). (My story).

By Sue Scheff, Founder of Parents Universal Resource Experts and author of Wit’s End: A Mother and Daughter’s True Story